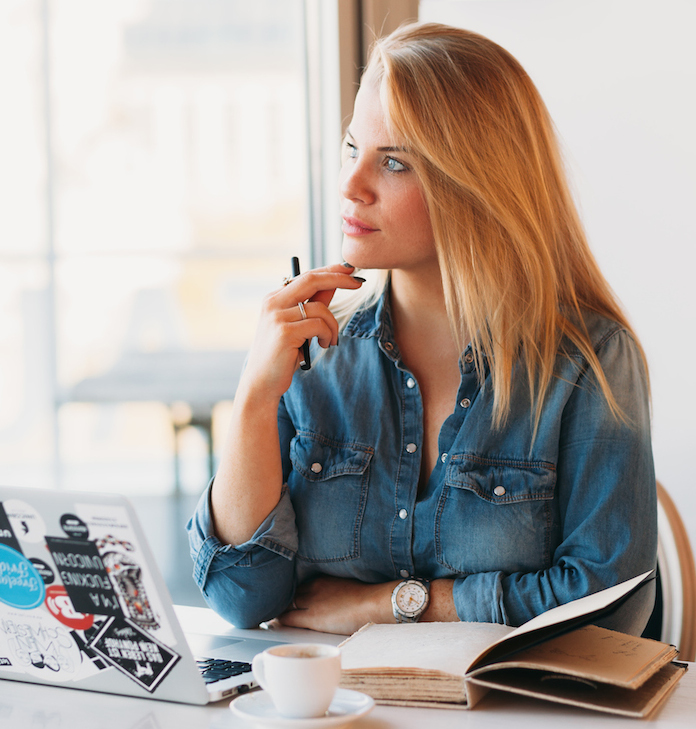 As I’m writing this, I’m in my 8th month of pregnancy and still settling in, in my new home town, Berlin. I know that a whole new life chapter is waiting for me just around the corner, but somehow, it all still feels kind of surreal to me. They say that time flies when you’re pregnant - it does! From having plenty of time to suddenly being only 5 weeks away from due date; where did time go? If you’re a mama-to-be and you’re reading this; enjoy this magical time as much as you can! I hope you’ll have an easy-going pregnancy like I’ve had (with only minor bumps on the road).

So how’s it like moving to a foreign city - in a foreign country - when you’re also about to start a family? It’s two major things and I’m sure that anyone who ever did it, would agree with me. Luckily, I had time to adjust before getting pregnant, as I moved to Berlin in late 2016. That gave me time to enjoy the city to the fullest, cause there’s a LOT to explore in a capital with nearly 3,9 million people! Berlin is the second largest capital in the EU (only surpassed by London), but it doesn’t feel like it. When i wake up in my beloved neighborhood every morning, I feel home and secure. My kiez (German word for neighborhood) is like a secluded world and I think that’s why so many families choose to live in Berlin despite its major size. It simply feels smaller than it is. So when I got pregnant last year and it was time for me and my partner to decide where we would live and raise our son, choosing Berlin was an easy task. I admit that I was thinking about moving back to Denmark to be closer to my family, but staying here has been the best decision ever. I love the feeling of freedom, which Berlin graciously gives me every day. And I love that, even after a year in my current neighborhood, I’m still able to to find new cosy cafés, shops and parks. A big city like Berlin might not be the first place that comes to mind when thinking about where to raise your child, cause after all, it’s loaded with traffic and people - well, in some areas at least. But the city gives so much back to families, e.g. lots of playgrounds and parks, lots of child-friendly cafés and restaurants and lots of services and offers for coming and newly established parents. In terms of child-friendlyness, it’s my impression that Berlin is definitely amongst Europe’s top 5 cities to live in. So yes, we’re happy with our decision so far 🙂

So how do you transform from being a travel blogger and journalist to a temporary stay-at-home mum? I get this question a lot, which is totally understandable. After all, I’ve been roaming the world as a digital nomad for 3 years of my life, and hadn’t I gotten pregnant, I’d probably still be traveling quite a lot. But I wouldn’t want it any other way. Becoming a mother is the greatest adventure I’ve embarked on so far, and I’m sure it’ll still be possible to combine traveling (to some extent) with my new role. I’m an adventurer by heart and I’d like our son to have the privilege of exploring other cultures and countries, too. At least when he gets a little older 😉 I’m currently in the process of planning a couple of exciting trips for this year and I’ll promise to keep you updated. It is possible to travel with kids - I think a lot of amazing parents around the world are already showing that - but I also know that giving my firstborn child a calm and down-to-earth beginning to life, is my first priority.
The blog won’t change dramatically, but of course it’ll gain a new layer with this new big chapter called ‘parenthood’. Perhaps a little more local city guides and a little less long-haul flights, but I hope you’ll stick around. I’ve decided to make it a bit more personal as well, to give you a glimpse of what it’s actually like becoming a mother (and raising a child) in a country where you didn’t grow up.

One thing’s for sure; I’m very excited to share this journey with you. Thank you for being here.

My hood! Prenzlauer-Berg is located in the former East Berlin and was originally inhabited by workers, artists and rebels with a cause. Today, it’s one of the most trendy and family-friendly hoods in town. Prices are increasing rapidly meaning that students and newcomers often choose other areas to live in. All generations live here, but it’s very popular amongst career-oriented, younger families. Kreuzberg is one of the most famous areas in Berlin yet it was almost completely isolated before the fall of the wall in ’89. Today, it’s a vibrant and urban part of town with exotic shops and markets - and lots of different cultures living side by side. Housing prices have gone up in recent years due to the neighborhood’s location close connection to Mitte (city center), however, it’s loved by especially younger families.

Prepare to spend if you wanna settle in Charlottenburg - Berlin’s answer to Beverly Hills. OK, this might be an exaggeration, but Charlottenburg truly is the most expensive and high class neighborhood of the German capital. There’s plenty of space and green areas, and it’s very safe, so wealthier families often choose to reside here. LUX 11: Designer Hotel Apartments in Berlin Mitte
Wine & Travel: The Rise of the German Wine To...
Checking in at Berlin’s arty design hotel: T...
Once upon a time… a story of the golden era ...
The pursuit of happiness: How to discover your own...
Freelancing: 3 quick tips for better work flow
Strandhaus Boutique Resort & Spa: Genuine hos...
Sir Nikolai: Hamburg’s new (boutique) hotel ...

I'm Regitse, a 32-year-old mother, creative soul, writer, traveller and hospitality geek dividing my time between Berlin and Copenhagen. This is my virtual home and where I share my passion for hotels, culture and design. Welcome - I hope you'll feel right at home!